The Senate has expressed strong objections to the proposal. 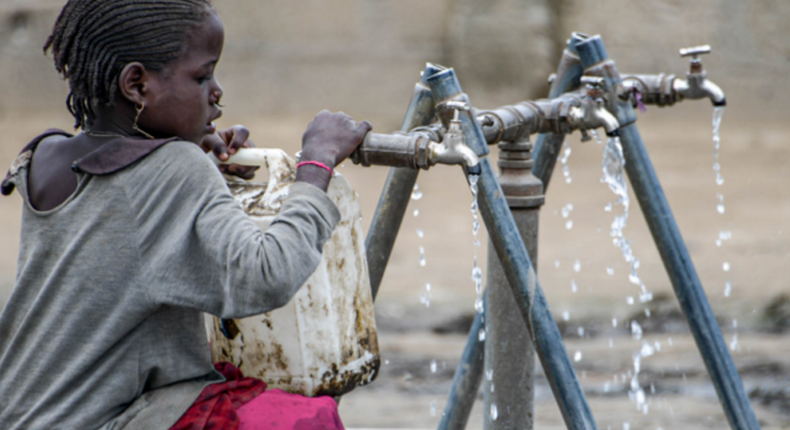 The Ministry of Water Resources has submitted a 2022 budget proposal to the Senate to borrow N287 billion ($700 million) for its Sustainable Urban and Rural Water Supply, Sanitation and Hygiene (SURWASH) programme.

The ministry's Permanent Secretary, Esther Didi Walson-Jack, told the Senate Committee on Local and Foreign Debt that the loan would cover launching of the project and capacity building.

She noted, during a budget defence on Wednesday, October 27, 2021, that SURWASH would last for five years.

Members of the committee expressed strong objections to the proposal, and demanded clarity on loans already approved in the past.

"You need to tell us what you are doing with $700 million for water projects," committee chairman, Senator Clifford Ordia, said.

The World Bank approved the loan in June, expecting it to be financed through a $700 million credit from the International Development Association (IDA).

The Senate Committee on Local and Foreign Debt on Wednesday summoned the Minister of Water Resources, Adamu Suleiman, to provide details on how previous loans were deployed.

The committee had also this week expressed strong disapproval of a proposal by the Ministry of Health to borrow N82 billion ($200 million) to buy mosquito nets.

Nigeria's debt profile has ballooned significantly over the past six years amid President Muhammadu Buhari's campaign for developing countries to get debt relief.