Gov Diri advises party members to remain steadfast and united to ensure the PDP returns to power in 2023. 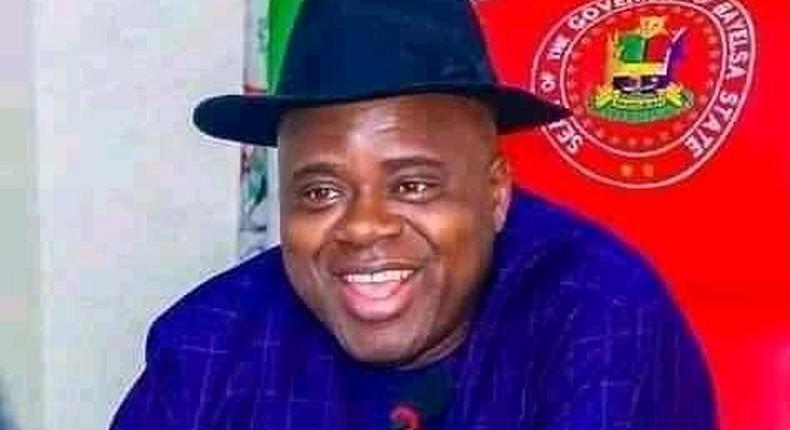 Governor Douye Diri of Bayelsa State is confident that the Peoples Democratic Party (PDP) would win the 2023 presidential election because “Nigerians are waiting for the party to take over” at the centre.

The governor also boasted that PDP governors are the best performing governors in the country.

A statement by his Chief Press Secretary to the Governor, Mr Daniel Alabrah quoted the governor as saying that the opposition party is poised to win the 2023 presidential election.

Diri also advised party members to remain steadfast and united to ensure the PDP returns to power in 2023.

The governor, who was the chairman of the PDP National Electoral Committee for the conduct of the party congress in Adamawa praised the state governor, Adamu Fintiri.

Described the governor as one of the “shining lights” in the party, Diri said Fintiri is making remarkable developmental imprints on Adamawa.

“Nigerians are tired of the APC and are waiting for the PDP to take over. I assure you that come 2023, PDP will take over the presidency of our country.

“I have been reading about the first flyover in the North East but yesterday I drove on it. We are pleased as a party that the governor of Adamawa State is performing and doing well. You know the PDP governors, from the North to the South, are the best performing in Nigeria,” he said.

The Bayelsa governor also praised the former Vice President, Alhaji Atiku Abubakar for providing leadership in the party and in Nigeria.