It appears some guys are not learning from the experience of others over how a lot of them have been woefully embarrassed by their girlfriends in public.

A fresh graduate of TASUED suffered the same fate after his girlfriend who he taught loved him the way he does, ditched him in the open as she rejected his marriage proposal on the day of completion from the university.

A video by instablog9ja captures the moment the guy who was on his knees offered his girlfriend an engagement ring in the full glare of their colleagues on campus who were happily cheering at them expecting the lady to say ‘yes’ to him but he collected the ring from his hand and threw it away and left him.

This left the young man heartbroken and speechless whilst onlookers expressed shock by the lady’s action.

Watch the video below;

See some reactions to the video below;

@dapoadegboye wrote; “The person he will eventually marry is still one of those girls though”

@justicecrack wrote; “I no sure say that guy fit afford the iPhone 12 way she hold 😢 SAPA NICE ONE”

@jnrpope wrote;”My guy Don pay school fees till she graduate, come think say him Don use that level hold her

@fheytii wrote; “You shouldn’t disgrace someone’s son like this it’s not right you can accept the ring and return it later naa 😢😢😢 my mom told me never to reject someone’s son in public 😢😢”

@sireltee wrote; “Don’t do public proposal if you’re not sure she will say yes. Now they have left him behind.” 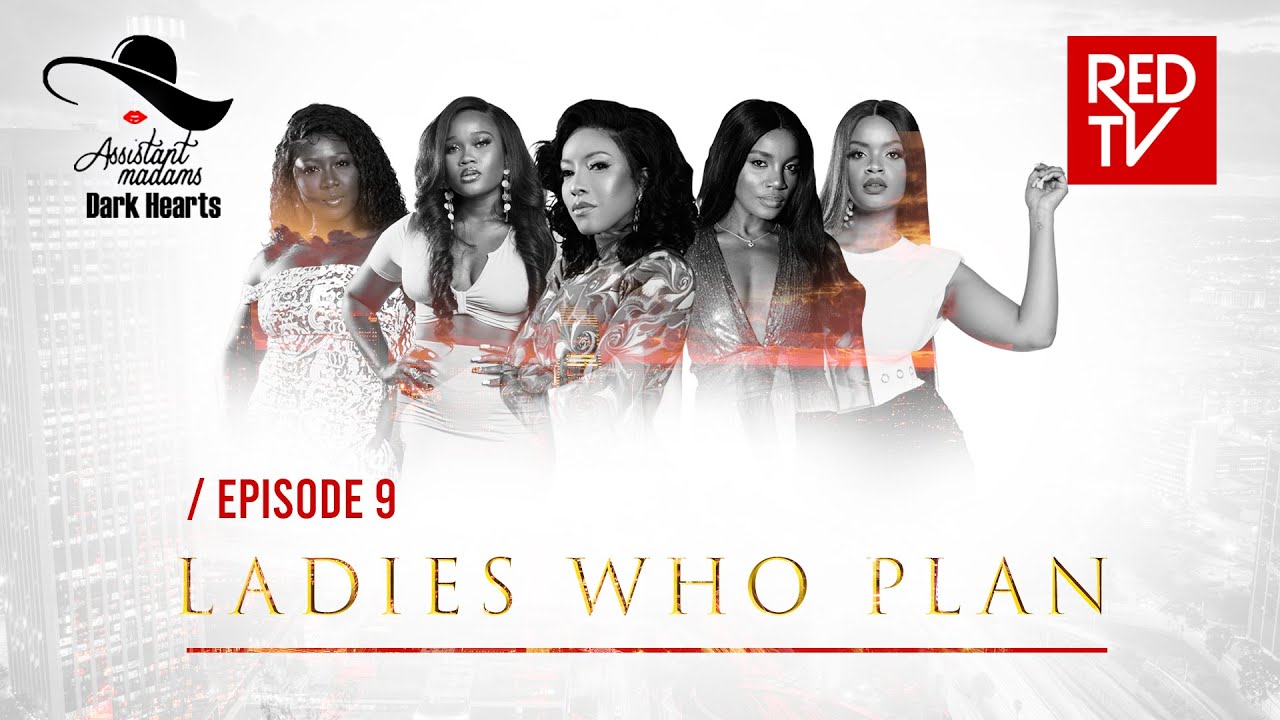 There’s an Alliance Brewing in Episode 9 of “Assistant Madam...